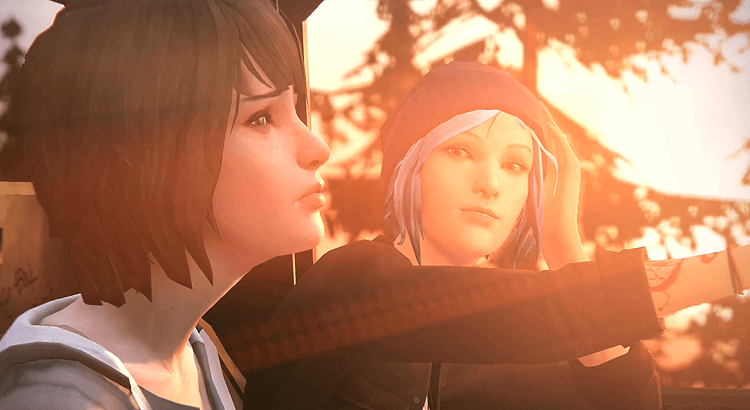 Set in the fictional town of Arcadia Bay, Life is Strange follows Max, the recently minted 18-year-old photography nerd, attending the elite Blackwall Academy. In the trend of episodic games, Life is Strange centers around player choice, the butterfly effect being both a literal and figurative force in the game. It manages, however, to distinguish itself from not only Telltale Games — with its unique center and focus on two teenage girls, as well as its gorgeous, indie-film presentation — but also from just about everything else we’re seeing in gaming today.

END_OF_DOCUMENT_TOKEN_TO_BE_REPLACED

I finished The Last of Us™ Remastered the other night, and I’m sure I’ll be making posts on it in the future, but for the time being I’ll just drop some of my screenshots! I didn’t take as many as I thought, despite the game’s fantastic photo mode, which I hope to see in many more PS4 games, but I’m sure on future playthroughs I’ll be grabbing more. I was a bit too engrossed in the action this time, I guess! Slightly disappointed by the compression on these as well, so I guess I’ll be putting my capture card to good use in the future.

Most are of Ellie because what did you expect of me. Some had rather unfortunate timing as well but I’ve kept them for laughs.