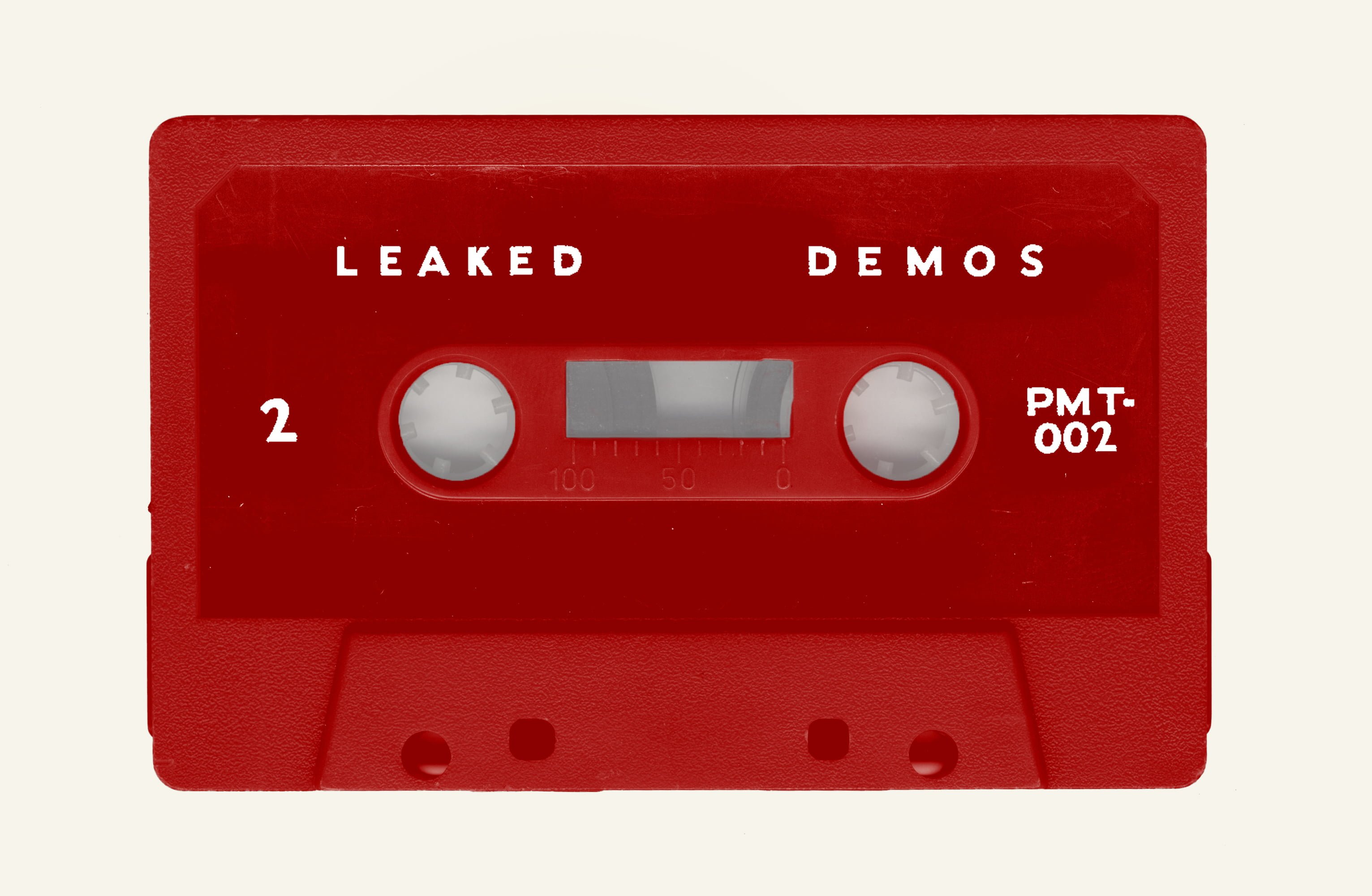 As I’ve previously expressed, Brand New’s The Devil and God Are Raging Inside Me (2006) is perhaps one of the finest albums in my rotation; each track cuts and bleeds and I adore them all, individually and as a collected work.

Without delving too deeply into Brand New history (which is long and dramatic), in the recording process for The Devil and God, nine of their demos for their album leaked out to the internet. Fans nicknamed the songs included in the leak as Fight Off Your Demons, and gave each track a name to facilitate discussion and reference. Upset at the leak, Brand New went on to scrap the demos; some were refashioned for the eventual album release (“Untitled 06,” nicknamed “Mamas,” became “Luca,” and “Untitled 08,” nicknamed “Yeah,” became “Sowing Season”), others later appeared as b-sides (“Untitled 03” became “aloC-acoC”/”Brothers”) or singles (“Untitled 07” became “(Fork and Knife)”). The remaining tracks, however, remained exclusively in their unmastered, unmixed, lossy leaked version: fantastic, but difficult to enjoy even for non-audiophiles.

For some time now, Brand New has been teasing the official release of the demos via cassette. Finally, that reality is upon us (though I’m almost a week late in learning about it — shame on me). The release is, as expected, simply refined versions of the tracks — they don’t seem to be re-records, at least from what I’ve listened to and read so far. So while they may not be brand new Brand New songs (sorry), they’ll definitely help fans through the wait for the group’s next studio album.

I didn’t discover the demos until recently, though I was well-acquainted with the songs that eventually saw official release either on the resulting album or through other means. Some of the tracks just aren’t for me (I like the first bit of “The Edge Takes Over For Vin”/”Battalions” but don’t really like how it progresses), but “1996” (nicknamed “Morrissey” by fans, because it could easily be a Smiths song) and “Nobody Moves” (nicknamed “Cleanser” by fans) are, to me, essential Brand New. Thinking about it, I don’t think they would fit in with what The Devil and God Are Raging Inside Me turned out to be, but goddamn I’m happy to have high quality, mastered versions of them. “Sowing Season” is one of my favorite Brand New songs, as well, as I’ll eat up any version of it they offer.

You can buy the cassette in red for $8 or in black for $10. Procrastinate! also currently has the digital download (320kbps MP3) available for name your price, and audiophiles can grab lossless FLACs from TIDAL for $17.99.

This post was written before sexual abuse allegations arose about Brand New’s lead singer, Jesse Lacey. I stand with the women victimized by him.