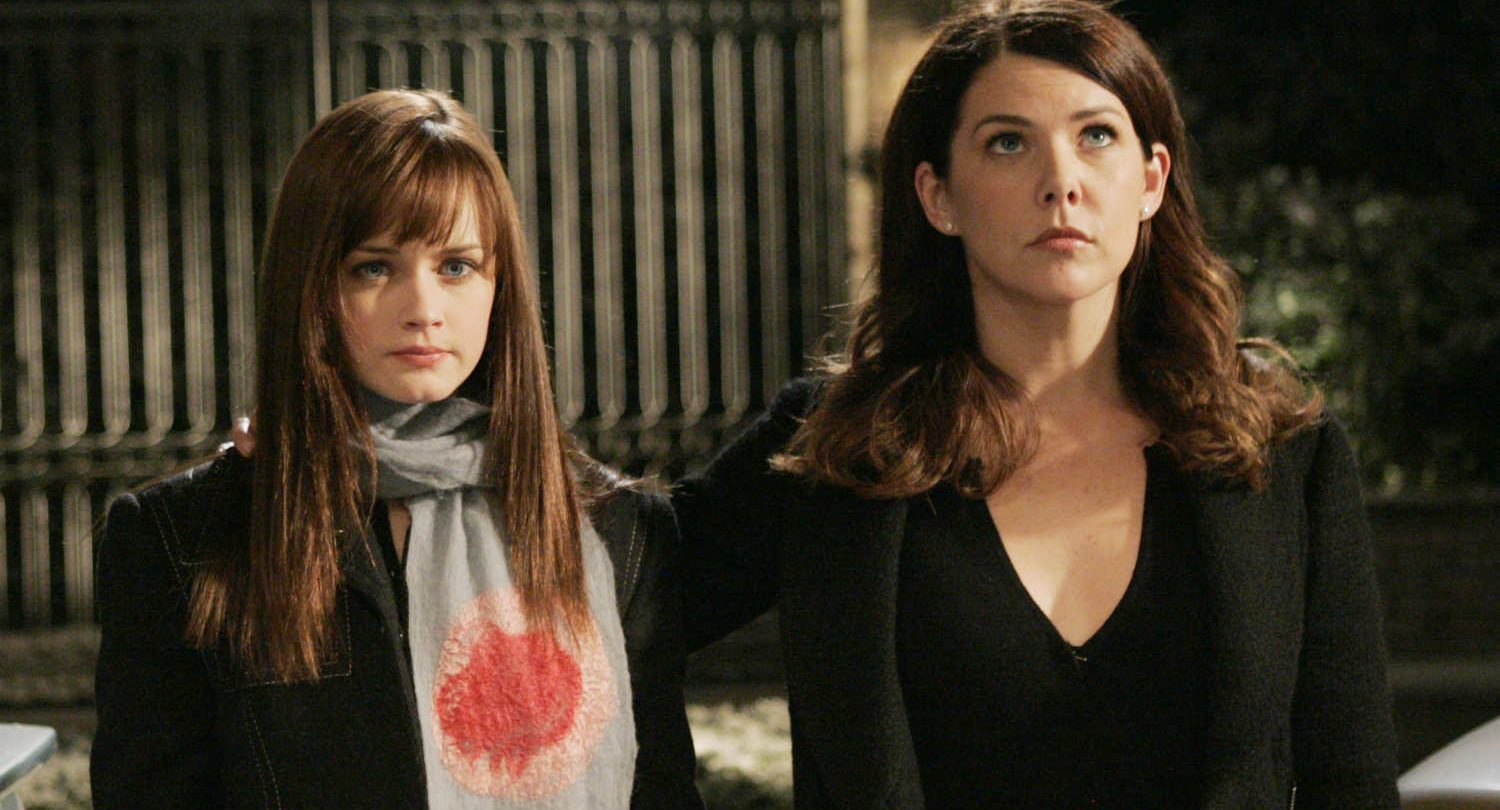 Back in 2012, Alexandria Ryahl wrote a piece for Portable.TV (now defunct, but preserved by the Wayback Machine) blasting Gilmore Girls for their portrayal of teenage life and academia through the Rory character. I originally wrote a (rather lengthy) comment on the site, which did not go through, and decided to expand on my thoughts on an old blog of mine. Inspired by my recent dive into the Gilmore Guys podcast and my continuing obsession with the show, I’d like to revisit some of my previous comments on both Rory and the themes ingrained in Gilmore Girls‘ seven season run.

END_OF_DOCUMENT_TOKEN_TO_BE_REPLACED

It’s only natural that the first post on my shiny new blog should be about these two, isn’t it?

Let me preface this post by saying that I love Princess Bubblegum and Marceline and Bubbline and Sugarless Gum, all of that — whatever you’d like to call it, I ship it. Hard. I may not be a long-time Adventure Time fan; I have not experienced firsthand the “What Was Missing” controversy, the joy delivered when Sky Witch premiered, and so on. I jumped on-board late, binge-watched my way to this pairing, which washed over me with all its fluffy, tumultuous grace. I was vaguely aware that it was a popular ship as I made my way up to “What Was Missing”; I transcended as I witnessed Marceline’s impromptu, angst-ridden love ballad to Peebles; I immediately rewatched “Go With Me”, eager to see the pair’s first on-screen interaction; I stormed ahead to “Sky Witch”. I filled my tumblr with all the lovely fanart in existence for the couple, bemusing my followers who already taunted me for my FemShep/Liara obsession; I formed headcanons, all of it.