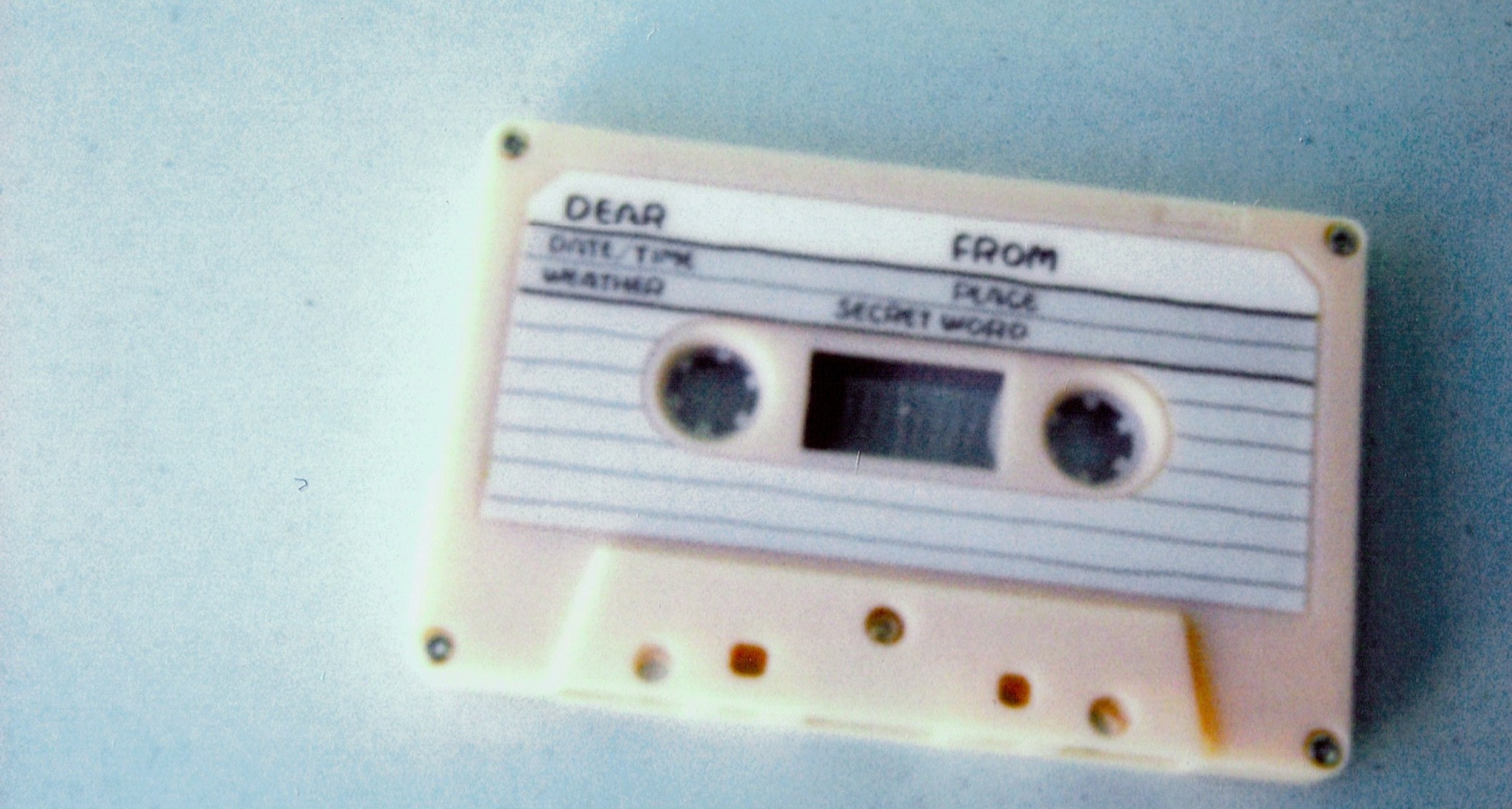 It feels like most of my blog posts end up being about music. I’d like to pretend that this post is a piece of an annual tradition in which I review and analyze my listening patterns from the past year, but truth be told, I’ve only done this once before, in 2015, and then kind of early in 2020, when I reviewed my favorite albums from the last ten years. Truth is, I’d like this to be a tradition, a habit I develop, but I’ve had about as much success with that as I have with my resolution to exercise more regularly.

I don’t need to explain that 2020 has been a unique year. If I put on my English major bullshitting hat, I can maybe postulate that I write about music in the years that music was especially important to me. In 2015, music was the backdrop of my first (and current) serious, long-term relationship. I exchanged stolen moments and mix CDs, so the music I was listening to at that time became a sense-memory trigger, a nostalgic sound that brought me back to first kisses and early butterflies. And when I wrote about my favorite albums released from 2010 to 2019, I was making sense of my teenage years — the music that comforted me, changed me, channeled me. It only seems natural then to write about the music in this weird, mixed up year, because quarantine has made a process that’s usually internal for me — listening to and thinking about music — more weighty, more important. I’ve had more time to focus on media like music because there’s not much else to do. I’m spending more time alone in front of my computer than any person normally should. My screen time (which means music time) this past year has probably rivalled the internet addiction of my teen years.

I’ve also used these posts to discuss how I listen to music in some way. Sparked by the shutdown of Google Play Music, which was my preferred way to sync my massive music library to my phone, I moved over to Plex and the Plexamp mobile app. It thankfully offers excellent last.fm support, so I continued scrobbling there, but I didn’t set it up until a few weeks into my Plex journey — so a lot of play counts are probably lower than they should be. Still, the numbers paint an accurate picture, even if the exact details are muddy.

That all said, let’s get to the wheat and away from the chaff. Here’s the list of music I was listening to in 2020 that wasn’t necessarily released in 2020.