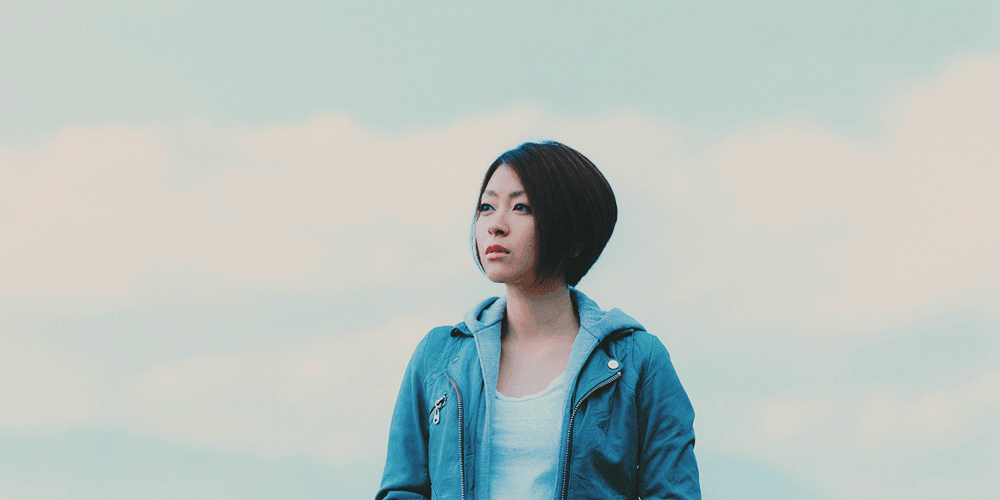 I have been a fan of the Kingdom Hearts series since before it was a series at all; enticed by the appearance of Disney characters, my sisters and I broke in our PlayStation 2 with the original Kingdom Hearts not long after its 2002 release. Between me, at 8 years of age, and my sisters at 10, we were rather pitiful at the game, and it’d take me another two years to finally complete it (and subsequently, become obsessed). I’ve spent the ten years since consuming every piece of Kingdom Hearts news and media available. My adolescent years have become inextricably tied to these games. I’ve gone through the ringer with the series, followed its many plot twists, turns, and holes, waited — patiently and impatiently — for each new title. I’ve attempted, with varying levels of success, to decipher the wayward and needlessly complicated plot.

Having thus established my cred as a Kingdom Hearts fan, I’ve got beef. I’m routinely surprised to find many within the fandom claim that the English lyrics to the first game’s iconic theme song are, like the plot of the series as of Dream Drop Distance, complete nonsense. Therefore I’d like to take another stab at dissecting the lyrics and larger meaning behind Utada Hikaru’s “Simple & Clean.”