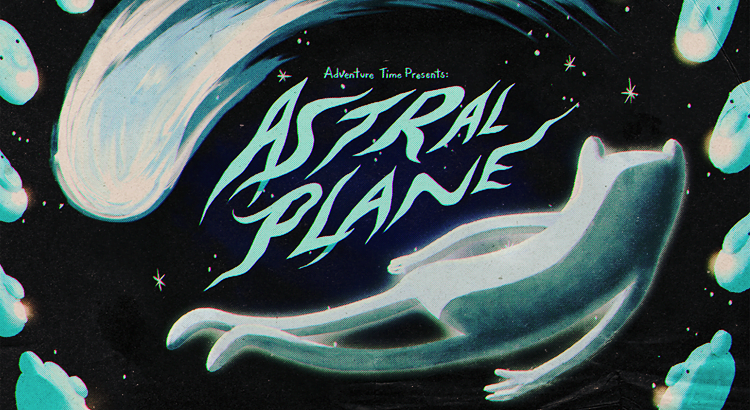 Every so often, an episode of a television show airs that plays out like a magnum opus. An episode that rocks you to your core, that speaks to you on a level deeper than you ever could have anticipated when you hit the play button. Within its block of time, it is somehow able to capture the nuance of each of its characters, fodder the show’s recurrent themes, or make us think about how we view the world. A week ago, Adventure Time achieved this with an existential masterpiece: “Astral Plane”, the twenty-fifth episode in its stellar sixth season.